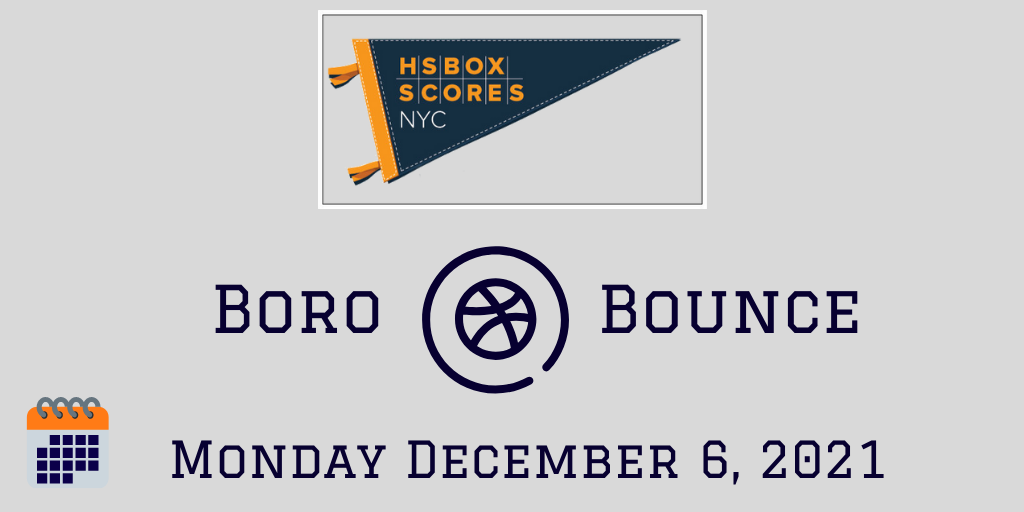 It's been a long time coming, but basketballs are finally bouncing again in high school gyms around the boroughs, and beyond. In some cases, far beyond.

Christ the King's boys and girls teams both traveled to California to compete in the Chosen - 1s Invitational at the Crypto.com Arena in Los Angeles. The boys squad topped Fairfax 51-42, with Dwayne Pierce leading CTK with 20 points. The Lady Royals fell to Sierra Canyon 69-52.

CHSAA Archdiocese heavyweight Archbishop Stepinac opened its 2021-22 campaign with an impressive 46-43 win over DMV powerhouse St. John's (DC) at the National HS Hoops Festival at DeMatha High School on Saturday. Senior Samuel Gibbs scored 21 points for the Crusaders and was named game MVP. Stepinac will visit Holy Cross in Flushing on Tuesday and will be tested by Cardinal Hayes in the Bronx on Friday.

Xaverian opened its season with a road win on Friday night, defeating Holy Cross 75-66, and followed that up with another win in Queens, topping St. Anthony's (LI) 52-44 at the Tom Konchalski Classic at Archbishop Molloy on Sunday. Nico Pena (21 points), Supreme Niles (17 points) and Aaron Goldstein (16 points) led the way for the Clippers in the win over Holy Cross. Devin Grant scored a game-high 24 points for Holy Cross.

Xaverian put up 25 points in the fourth to top Holy Cross 75-66 in Flushing last night. Nico Pena scored 21 points, Supreme Niles had 17 and Aaron Goldstein 16 for the Clippers. Devin Grant had a game-high 24 for the Knights. Link to the box score⬇️https://t.co/psjO5i1XG0 pic.twitter.com/7iTvlRmY6S

In other action at Molloy on Sunday, Mount St. Michael defeated Holy Trinity (LI) 68-59, while the host Stanners edged CHSAA A Division contender Monsignor Farrell 46-41 in the finale.

Monsignor Scanlan is 2-0 after two road wins at Iona Prep in New Rochelle on Friday night (60-55) and at St. Peter's on Staten Island on Sunday (50-48). The Crusaders will visit Bronx rival St. Raymond on Friday night. The Ravens dropped their opener at home against Cardinal Hayes 74-65.

Cardinal Hayes (24) and Archbishop Stepinac (29) were nationally ranked in the Ballislife Fab 50 published on Monday night. Christ the King, South Shore and Xaverian were listed as Bubble teams.