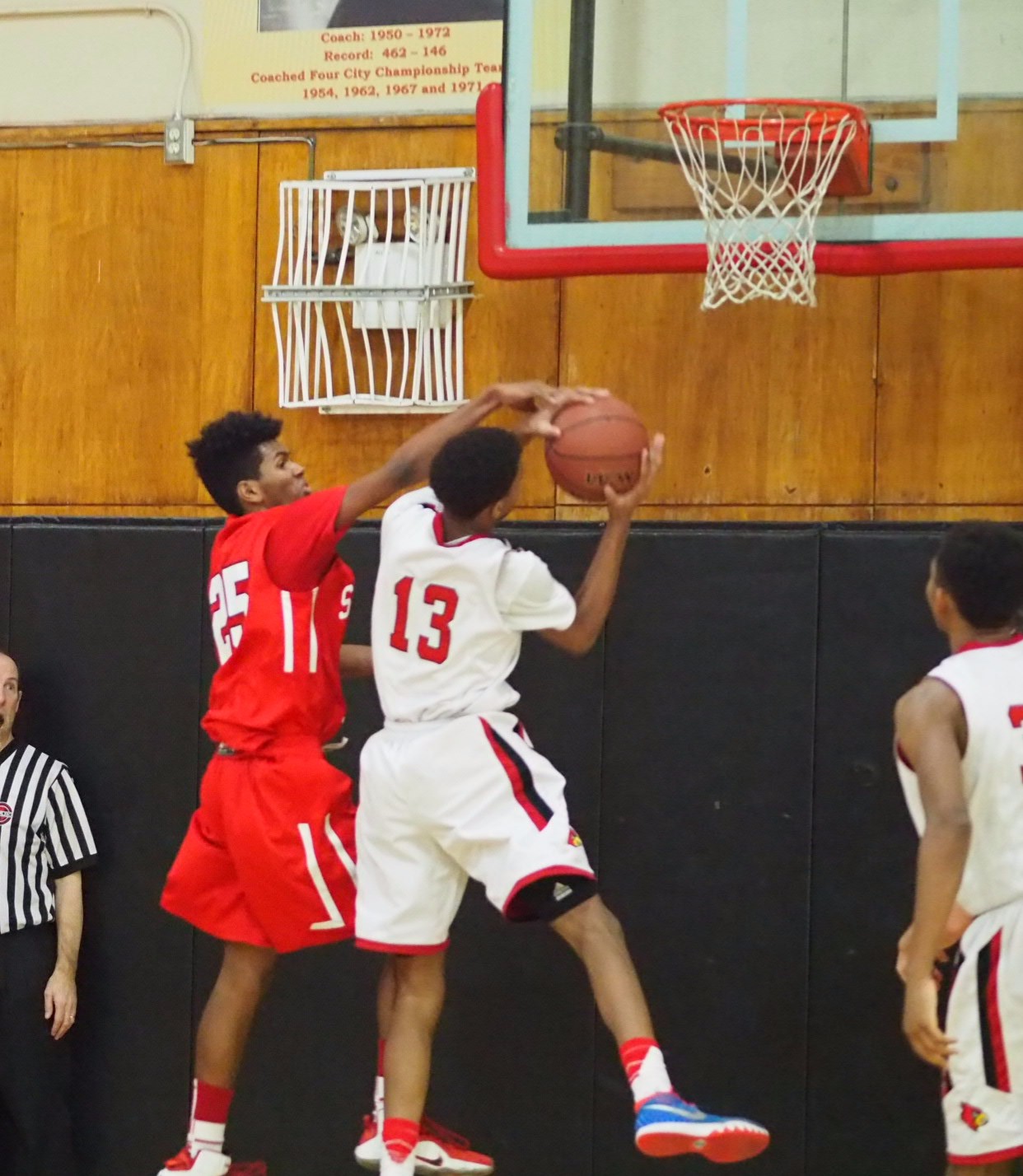 Traigan James had a game-high 25 points, as LaSalle Academy took care of business and clinched first place in the CHSAA B Division with a 77-57 win over St. John's Prep in the East Village on Tuesday. St. John's Prep opened the game on a 7-2 run before LaSalle countered with an 8-0 run en route to a 23-16 lead at the end of the first. LaSalle blew the game open in the second, outscoring St. John's Prep 28-8 behind Bryce Council, Korey Williams and James, who combined for 26 second-quarter points. J'nie Williams had 16 points, Korey Williams had 14 points and Council had 12 points for LaSalle, who finished the CHSAA regular season with a league record of 9-2. Brian Kennedy had 22 points for St. John's Prep.