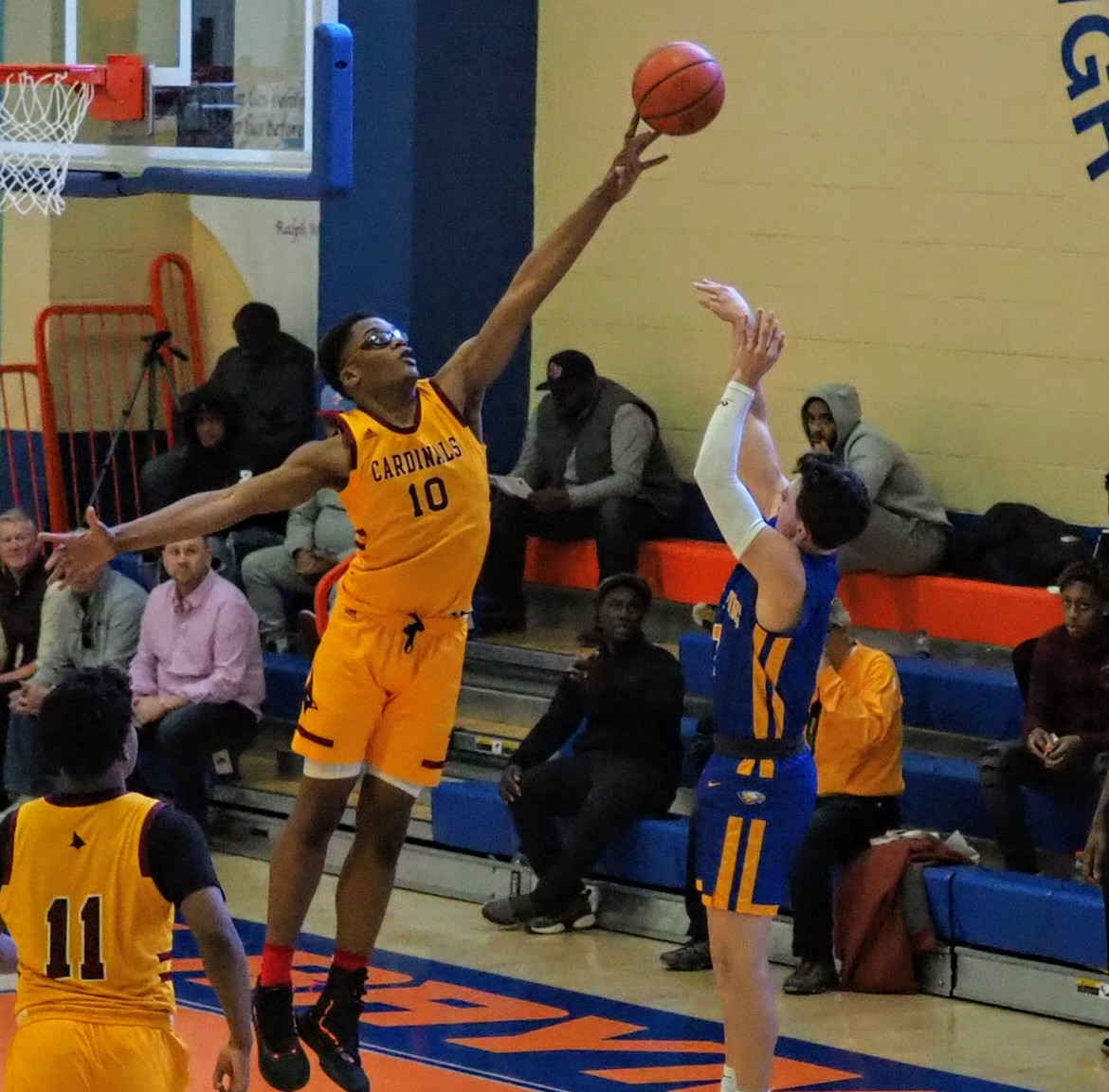 Hayes headed to Arch Semis with win over St. Peter's

Cardinal Hayes held St. Peter's to just 21 points over the first three quarters, eventually pulling away from the Eagles in the second half and securing a 58-41 win in the CHSAA New York Archdiocese Tournament Quarterfinals in the Bronx on Sunday.

Hayes led 28-17 at the half, but the Cardinals outscored the Eagles 14-4 in the third frame, taking a commanding 42-21 lead into the fourth.

Columbia commit Liam Murphy scored 11 of his game-high 24 points in the final minute, but the game was well beyond reach by then.

Julien Soumaoro added 15 points for Hayes, who will face Archbishop Stepinac in the semifinals at 6:00 pm on Tuesday. Stepinac defeated Mount Saint Michael 99-62 on Sunday.