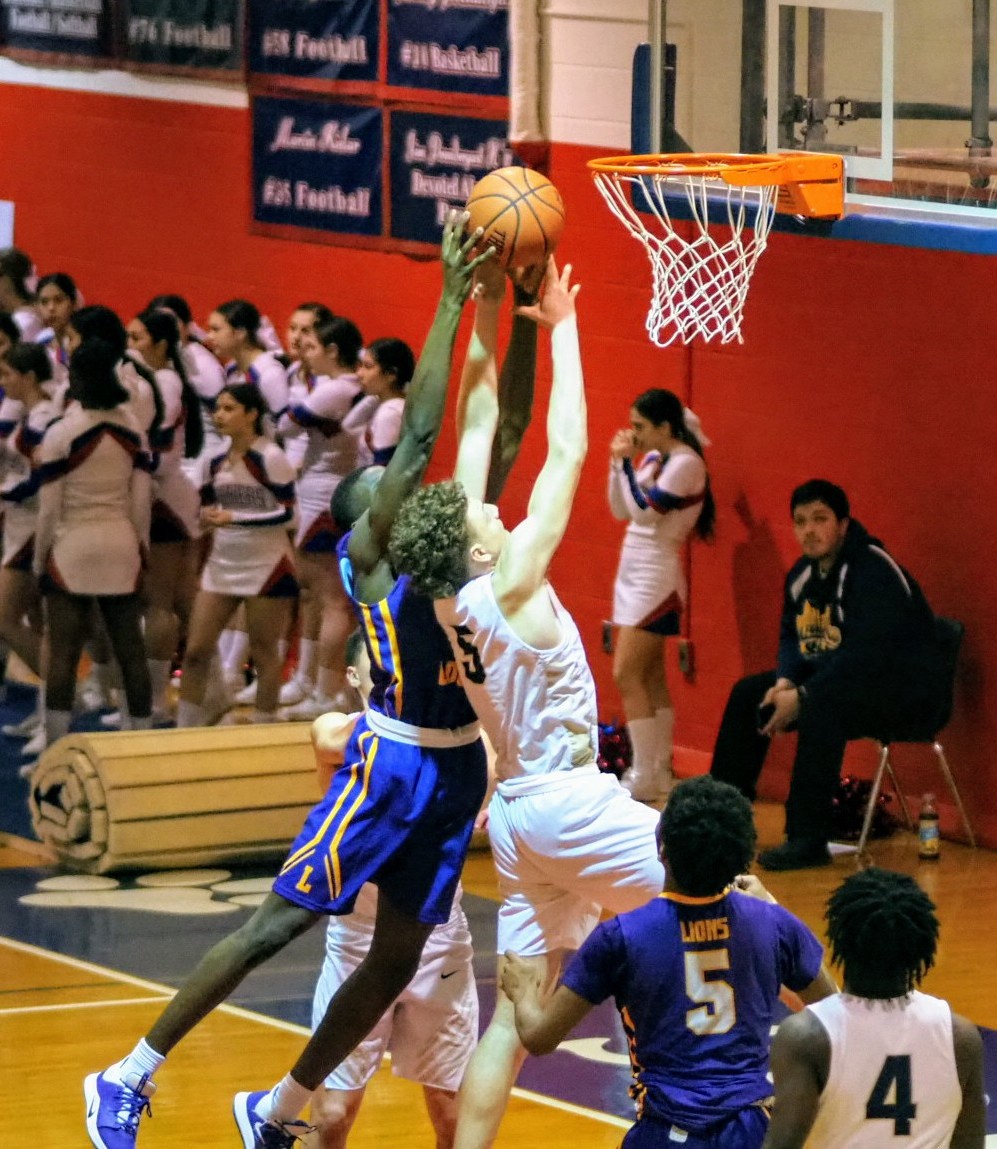 Shawn Fulcher scored 9 of his 13 points in the fourth quarter, as Xaverian held off upset-minded Bishop Loughlin 67-57 in the CHSAA Brooklyn-Queens Diocesan Semifinals in Fresh Meadows, Queens on Wednesday night.

Xaverian got 20 points from 3-point specialist Billy Reyes and 12 from point guard Nick Folk, but it was Fulcher's key baskets on contested drives that carried the Clippers during the critical stages over the final minutes.

Loughlin, which finished the regular season with a league record of 3-13 but entered the game energized on the heels of a 76-70 upset of Christ the King, took a one-point lead twice in the second half, with Xaverian answering on both occasions.

Loughlin took a 37-36 lead with 4:36 to play in the third quarter after a pull-up jumper by Taj Chiles and a free throw by Christopher Peters, but Reyes converted a 4-point play on the next possession, giving Xaverian the lead right back at 40-37.

The Clippers stretched it to 46-39 on a pair of free throws by Elijah Hardison, but Loughlin came back again. Free throws by Maurice Doby, who scored a game-high 30 points and was all over the court for Loughlin, gave the Lions a 49-48 lead before Xaverian answered with a 9-2 run, taking a 57-51 lead after a reverse double-clutch by Fulcher and another free throw by Hardison.

Loughlin pulled within a point at 57-56 after a 3-pointer Christian Joe, but another driving score by Fulcher, this one with 1:40 to play, and a floater by Folk on the following possession gave Xaverian a 61-56 lead.

Loughlin came up empty on its next two trips, and Reyes and Fulcher iced the game with free throws after Loughlin was forced to foul.

The Clippers will take on St. Francis Prep, who defeated Archbishop Molloy 66-44 in the other semifinal, in the championship game on Friday night.

Xaverian and St. Francis Prep split their regular season series, but the Terriers will be on their home court for the final. St. Francis Prep edged Xaverian 58-57 when the teams last met in Queens on January 19th.