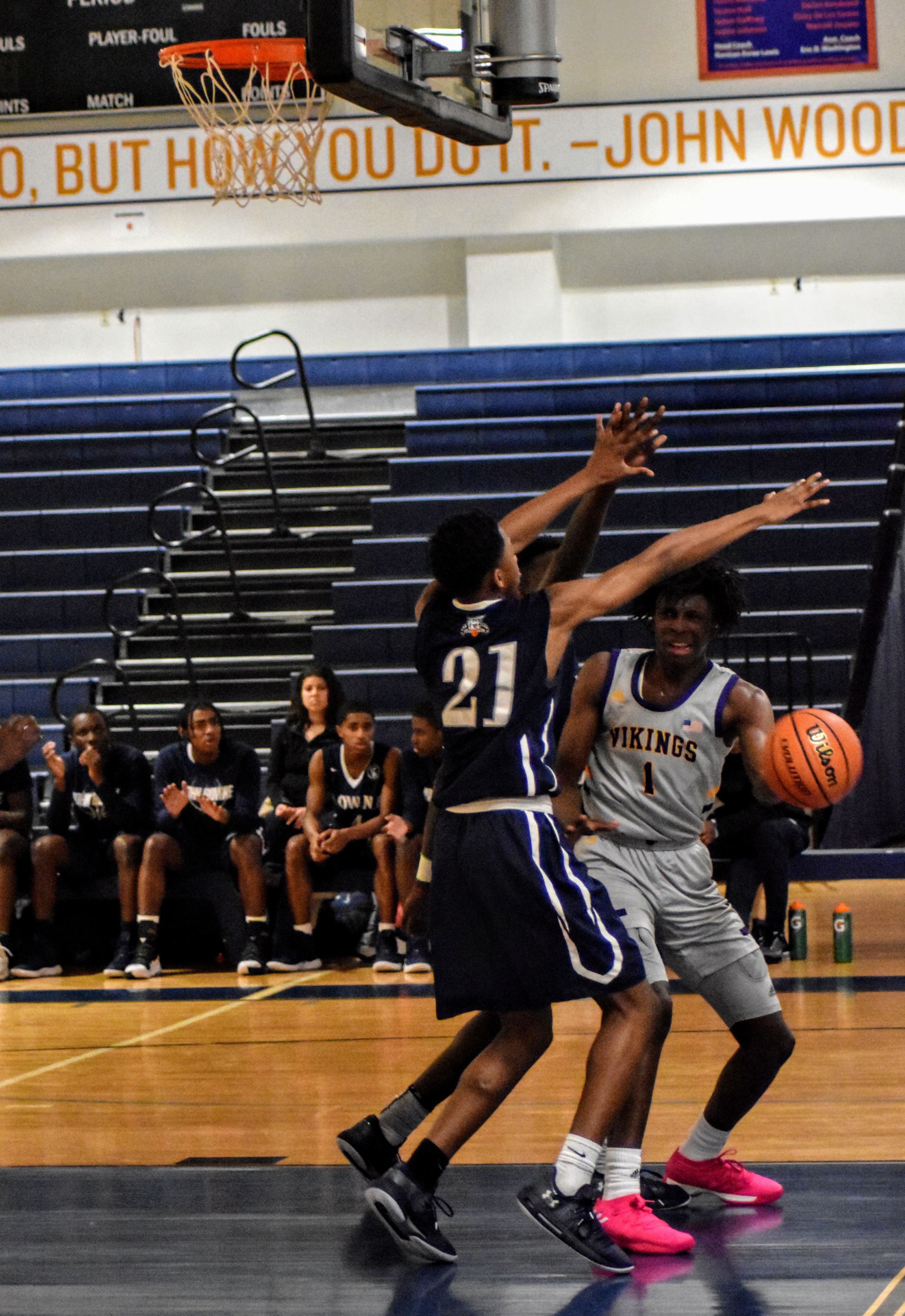 Top-seeded South Shore advanced to the semifinal round of the PSAL AA playoffs with a 54-42 win over John Bowne, the 8 seed, at Achievement First Brooklyn High School on Wednesday. Kadary Richmond led South Shore with 14 points, while Femi Odukale and Dwight Davis Jr. scored 11 each and Phillps Joseph finished with 10 for the Vikings.

John Bowne held a 24-23 lead over the defending PSAL AA champs at halftime, and the Wildcats stayed in front midway through the third quarter, but South Shore closed strong, outscoring the Wildcats 31-18 in the second half, with Richmond (8), Odukale (8) and Anthony Latty (6) combining for 22 points over the last 16 minutes.

The Vikings played without center Isaiah Richards, who was sidelined with an injury.